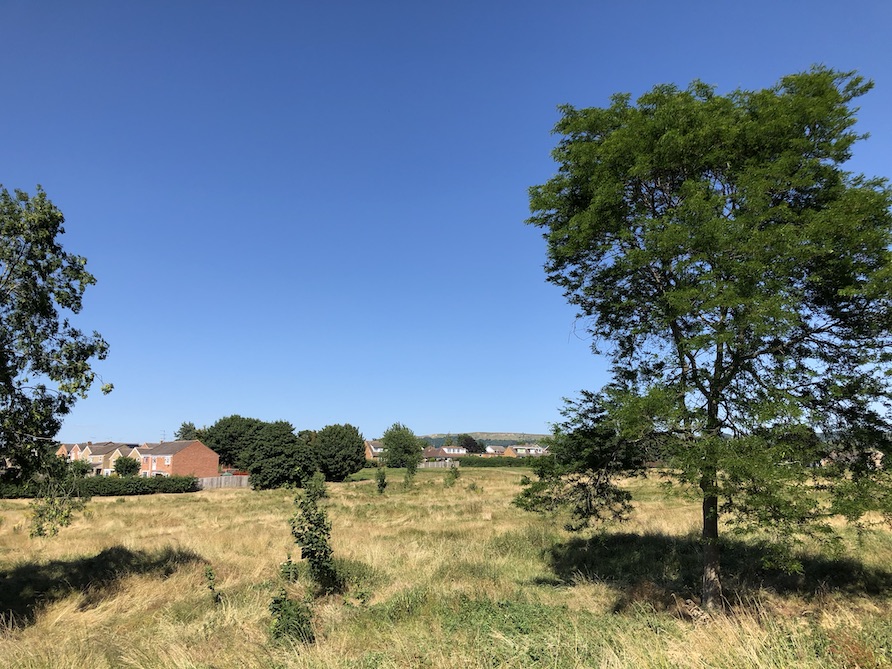 I came across an article today in the Paris Review, The Intelligence of Plants. Trees, as it turns out, aren’t as dull as they might appear to some. They have an impressive range of communication and response mechanisms. The article touches on some of the ideas in the book I’m reading at the moment, The Hidden Life of Trees by Peter Wohlleben.

Recently, more findings have seemed to support - or at least point toward - a more restrained version of plant intelligence. Plants may not be capable of identifying murderers in a lineup, but trees share their nutrients and water via underground networks of fungus, through which they can send chemical signals to the other trees, alerting them of danger. Peter Wohlleben, a forest ranger for the German government, has written extensively on trees, about diseases or insects or droughts. When Wohlleben came across a tree stump that had been felled probably half a millennium ago, he realized - scraping at it and seeing that it was still bright green beneath - that the trees around it had been keeping it alive, sending it glucose and other nutrients.

The researchers calculated that under the current climate conditions, Earth’s land could support 4.4 billion hectares of continuous tree cover. That is 1.6 billion more than the currently existing 2.8 billion hectares. Of these 1.6 billion hectares, 0.9 billion hectares fulfill the criterion of not being used by humans. This means that there is currently an area of the size of the US available for tree restoration. Once mature, these new forests could store 205 billion tonnes of carbon: about two thirds of the 300 billion tonnes of carbon that has been released into the atmosphere as a result of human activity since the Industrial Revolution.

So trees can communicate, cooperate, and potentially save the world from the climate crisis.